by The Brother Moves On 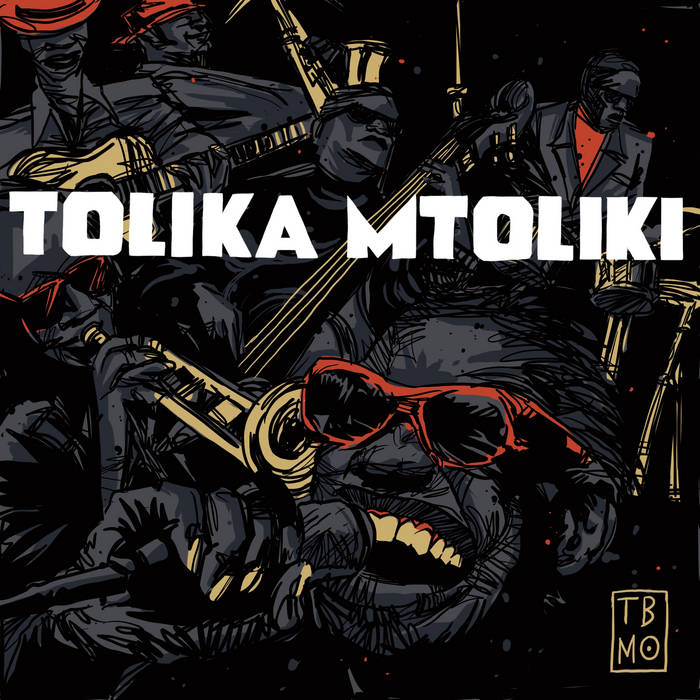 Interpreting the before and beyond of the South African sonic

TBMO first revisited the works of elders Batsumi and Malombo whilst on tour in Europe during 2018 and 2019. In collaboration with Matsuli Music an idea was seeded to record these works specifically for a vinyl release.

With these recordings, TBMO work to re-stitch a torn cloth. These songs are critical shards of a fractured sonic, social and political inheritance. They are the sound-work of the elders – Mongezi Feza, Johnny Dyani, the Malopoets, Batsumi, and Philip Tabane, and they come with a blessing from Moses Taiwa Molelekwa. Called into the circle for this session, they speak old wisdom in new voices, and what they have to give is not measured in distance from a so- called original version.

TBMO is a South African performance art and music ensemble from Johannesburg formed in 2009 by brothers Nkululelo and Siyabonga Mthembu whilst watching an episode of the US TV-drama The Wire. The name is a misconfiguration of a fictional character, The Brother Mouzone, from The Wire. Since 2009 they have released two albums, A New Myth (2013) and The Golden Wake (2015).

CREDITS
Produced by The Brother Moves On
Recorded by Steve Dyer at Dyertribe Studios, Pretoria
Mixed by Francois Lessing at Asylum Studios, Pretoria
Thanks to Chris Albertyn and Matt Temple for the patience and belief
Thanks to Mpumi Mazibuko for being a big brother
Vinyl edition produced for release by Chris Albertyn and Matt Temple at Matsuli Music Liner notes by Francis Gooding
Audio mastering and vinyl cut by Frank Merritt at The Carvery Studio, London
Cover image by Sindiso Nyoni
Back cover photography by Tseliso Monaheng
Design by Matt Temple at Matsuli Music and Siemon Allen at Flatinternational
© and ℗ Matsuli Music Limited, 2021