Dudu Phukwana and the "Spears" 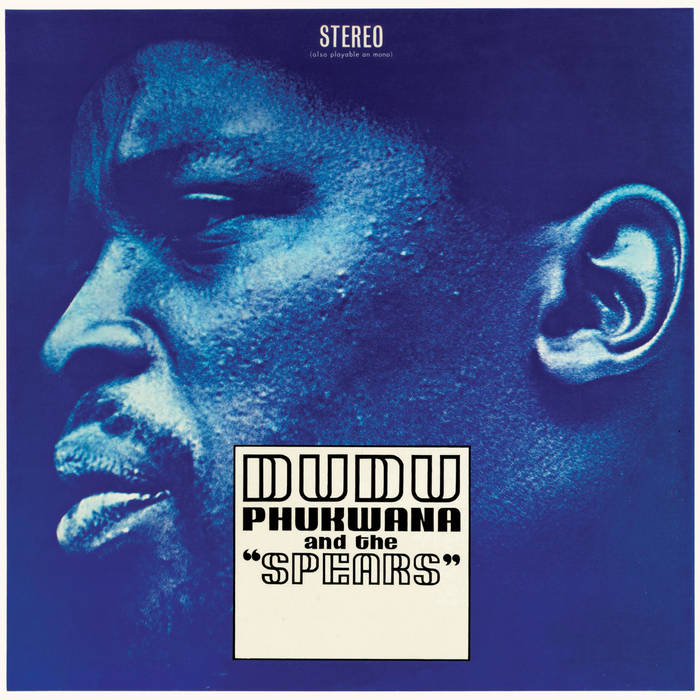 Dudu Pukwana and the Spears recorded in London, but were only ever released in South Africa. The story behind this extraordinary music and the famous names involved are documented in this extended edition of Dudu Pukwana’s debut album.

In 1964 the Blue Notes left South Africa to play at the Antibes Jazz Festival in France, and more or less stayed away forever after. In January 1969 alto saxophonist Dudu Pukwana went home briefly along with producer Joe Boyd who persuaded Johannesburg record company Trutone to license the recordings for release in South Africa.

With Pukwana’s explosive style and energy evident throughout, this album fills in an exciting and important lost piece of the Blue Notes’ and South Africa’s exile jazz story.

Original Dudu Phukwana and the “Spears” LP recorded in 1968 and only released in South Africa on Trutone’s Quality label (LTJ-S 232) in 1969. Atlantic acetate (Tracks 11-19) recorded and produced in 1969 but never released. This reissue © and ℗ Matsuli Music Limited, 2020. Licensed from Barbara Pukwana and Joe Boyd.