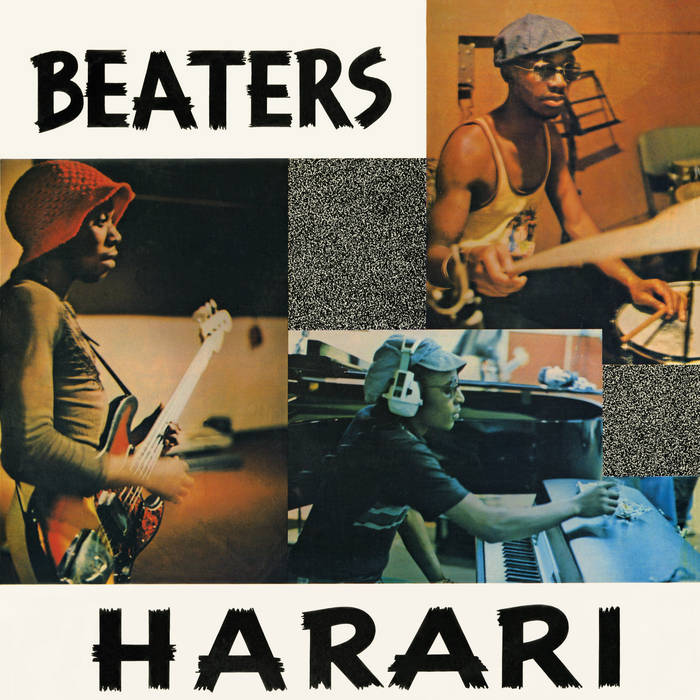 VAYABOBO Afro Rock at its best. Found this a decade ago on Electric Jive. Love Love Love has been on repeat ever since. A pleasure then. Even better now. So glad Chris and Matt reissued this. Kudos to Matsuli Music! Favorite track: Love Love Love.